Installing a Tesla Wall Connector in Your Home

If you have a Tesla, one of your choices for keeping it charged is Tesla’s own Wall Connector. The third-generation Tesla Wall Connector delivers a complete overhaul of the unit’s previous iterations. Yes, the new wall charger has a different (and truly beautiful) look, but the changes under the hood are significant.

Tesla promises 44 miles of range per hour of charge, and that’s what the Wall Connector delivers. You can charge your Tesla overnight, and most people should be able to get the charge they need for their daily commute in far less time. This means that when you’re ready to drive, your Tesla is ready for you.

No Need to Change Your Home’s Electrical Setup

The Tesla Wall Connector can be installed in just a few hours, and it’s compatible with nearly all home electrical systems. You’ll get the fastest charging if the circuit breaker you’re using matches the onboard charging capabilities of your Tesla. However, if your home has unusual power capabilities, the Wall Connector also works with circuit breakers of lower amperage. 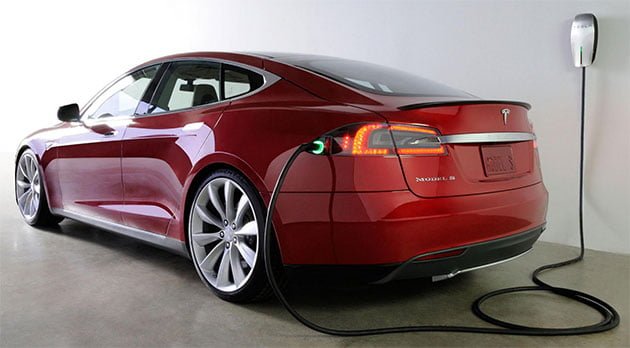 If you care about how things look in your garage, you’re likely to love the third-gen Wall Connector. It’s smaller than previous versions, so it takes less space on your wall, and its glass-over-white display is admittedly cool in every way.

Delivers the Amount of Charge You Need

Yes, the previous Wall Connectors delivered up to 80 amps of charge, and the third-generation delivers only 48 amps. However, this matches the AC charge capabilities of the cars themselves, which are limited to 48 amps. The only people who might need more than that are owners of the earliest Model S Teslas which had the option for dual onboard chargers, each of which could handle 40 amps. Even if you swapped your Tesla for another electric vehicle, no car on the market accepts more than 48 amps, so your new Wall Connector delivers the charge you need.

The newer Tesla Wall Connector is also a smart charger that comes Wi-Fi enabled. That means you can control the charger via your smartphone without having to set switches manually, as was required on previous models. The charger also gets firmware updates automatically thanks to its Wi-Fi connection. Future smart features are anticipated, most likely including the ability to connect to your solar power array and to your electrical provider’s demand response program, as well as connection to devices like Amazon Alexa.

The upgraded Wall Connector comes at the same price as the previous versions, which is competitive indeed. The Tesla Wall Connector, in fact, sells for less than some of its competitors, so there’s little need to shop around.

If you’re ready to install a new Tesla Wall Connector, our residential electricians at Westphal & Co. are here to help. We can help you choose the right location for your car charger — an important decision, since it’s a permanent fixture. We can let you know if you need to upgrade your home’s electrical system to get the most out of your Wall Connector. And we can also provide you with whole-house surge protection to protect not only your Tesla Wall Connector, but all the electrical components in your home.

Contact us today for safe, reliable installation of your third-generation Tesla Wall Connector in the Madison, Milwaukee, Janesville, or Dubuque area. 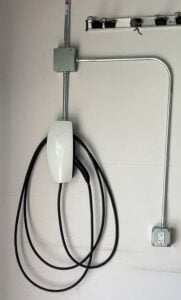 “I just got the new Model S and had ordered the home charger with the car.  I could not find anyone that knew what they were doing, but then I called Westphal.  They gave me a fair quote and did an amazing clean professional installation.  I highly recommend these guys for home car charger installation.”

November 9, 2022 / Corporate News
by  Joe Vanden Plas, Editorial Director, In Business Magazine This article originally appeared in In Business Magazine. When you’re a subcontractor, you’re by definition several steps away from the spotlight.
Read More 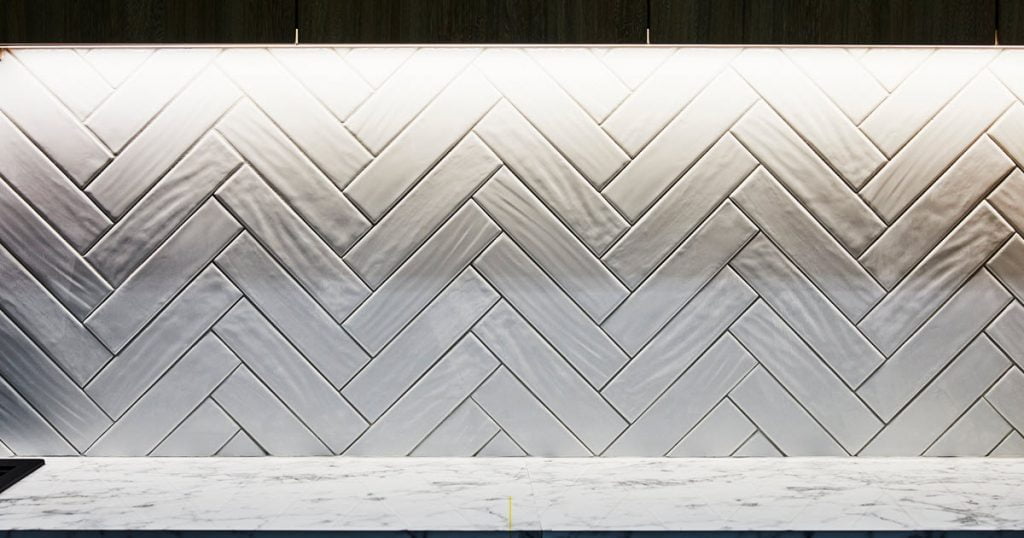 4 Reasons to Upgrade Your Kitchen with Under Cabinet Lighting

October 11, 2022 / Residential Tips
One of the easiest additions to make when upgrading your kitchen is under cabinet lighting. Affordable, versatile, and efficient, this upgrade makes good sense in many ways. Today, there are
Read More 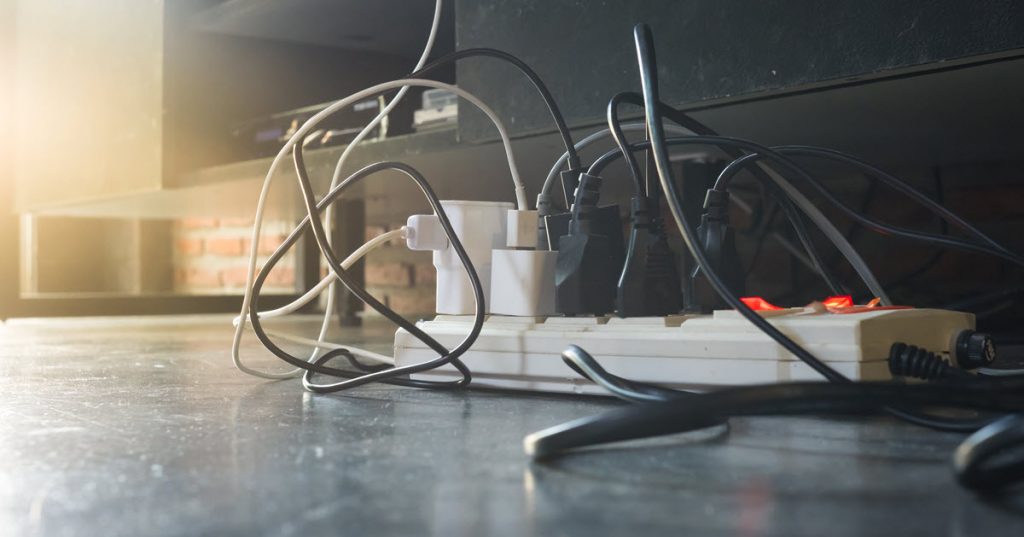 October 6, 2022 / Residential Tips
Our homes are full of electrical devices – more now than ever before. We depend on electricity to maintain our quality of life almost as an extension of ourselves. This
Read More