This article originally appeared in In Business Magazine.

When you’re a subcontractor, you’re by definition several steps away from the spotlight. Even if you’ve worked extensively on high-profile projects like the south end zone revamp at Camp Randall Stadium, your organization can feel like a second banana no matter how essential your contribution happens to be.

That’s why winning a 2022 Wisconsin Family Business Award was so meaningful for CEO John Westphal and Westphal & Company Inc., a Madison-based electrical construction firm. Westphal & Company was one of four family businesses to take home an award, and while this honor is important for all the winners, it’s especially meaningful to Westphal, which boasts four generations of family management. 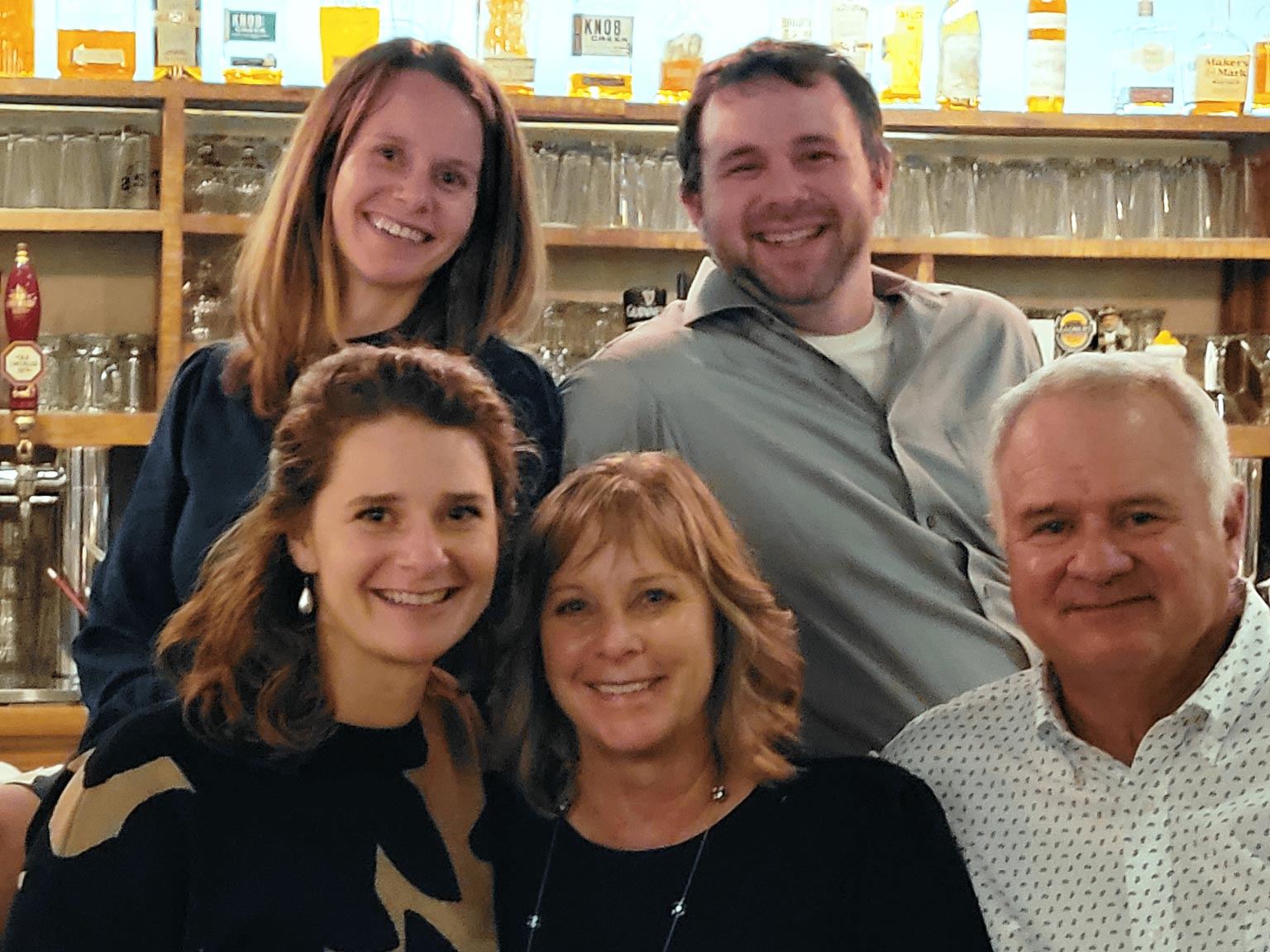 That includes John and Lynn Westphal, the third generation of the family to own and manage the business, and three adult children who occupy management positions. “What this award means to us is recognition that we don’t often get, and so it means a lot when we’re recognized with something as significant as this,” states John Westphal, who acquired sole ownership in 2001. “It’s very gratifying and makes us feel like we really accomplished something.”

To last more than 90 years, a family business accomplishes many things. The company, founded by Fred H. Westphal, John Westphal’s paternal grandfather, an immigrant from Germany, began in the Great Depression as an electric motor sales and repair shop and was able to grow into the electrical construction industry. John’s father, Fred T. Westphal, might have been the most instrumental figure in its development as a large electrical construction firm.

John Westphal, who earned a bachelor’s degree in business administration from UW–Madison, where he played football for the late Dave McClain (1978–82), acquired sole ownership in 2001. The fourth generation of the family business is represented by daughters Maiken Westphal, a vice president, Gretchen Westphal Fredrickson, an estimator-project manager, and son Fritz Westphal, a foreman who works on the job sites.

The firm has four offices — Madison, Milwaukee, Janesville, and Dubuque, Iowa — and employs 570 full-time people. Westphal competes for and builds some of the largest and most significant projects in southern Wisconsin and Eastern Iowa, and the industries it serves range from bioscience to energy to higher education and K–12. It’s project portfolio includes the new office and lab of Arrowhead Pharmaceuticals in Verona, Catalent’s 133-kilowatt rooftop solar array in Madison, and Ascendium Education Group’s new 62,000-square-foot facility in the American Center Business Park in Madison.

Even with inflation, higher interest rates, and supply chain disruptions, Westphal says the construction business is the best he’s ever seen it in during his 40-year career, but consistent growth requires industry versatility. Due to the density of the local and regional population, there is no particular vertical market — such as hospitals or new manufacturing facilities — that the company can specialize in. “There just aren’t enough to sustain our business, so we’ve become experts at a whole host of different kinds of projects, and it’s directly related to the quality of the craftspeople who work for us,” Westphal says. “Our people are the highest-level craftspeople with the highest level of pride in their work and productivity, and I think that makes us a great firm.”

The family business is in the process of transitioning ownership and management to all three of John’s children, who represent the fourth generation of ownership. According to Westphal, this continuity is important for the firm’s employees because they know the culture and the way the firm approaches its relationships with employees is not going to change. “It’s not like we’re going to be purchased by a strategic buyer and people are going to be right sized or outsized or re-engineered,” he says. “They know the way we do stuff is going to continue.

“We’re entering our 92nd year in business, and we are just like a family farm, where I’ve never worked anywhere else in my life,” he adds. “It’s the only place I’ve ever gotten a W-2, and it’s very similar for my children and my dad before me. We know our employees, and we know their spouses. We know their kids, and we have multiple generations of other families that have worked with us as employees.”